Brexit - meaning "British exit" is the process of the official withdrawal of the United Kingdom (UK) from the European Union (EU) on January 31, 2020, at 11:00 PM (GMT). The UK had been a member state of the EU since January 1, 1973, when it was known as the European Communities.

Leaving the EU was no easy task for the UK and it was six years in the making before it was final. When they “left” in January 2020, a discussion and negotiation transition period with the EU began. The negotiation process was both politically challenging and deeply isolating. Under the UK Prime Minister, Boris Johnson, the country continued to participate in many EU institutions during the one-year transition period in order to ensure frictionless trade until a long-term relationship could be agreed upon. Trade deal negotiations continued up until just days before the scheduled end of the transition period (December 31, 2020) and the EU–UK Trade and Cooperation Agreement was signed on December 30, 2020.

Following Brexit, EU law and the Court of Justice of the European Union no longer have power over British citizens and companies, with the exception of select areas related to Northern Ireland. Under the terms of the Brexit withdrawal agreement, Northern Ireland continues to participate in the European Single Market in relation to goods and to be a de facto member of the EU Customs Union.

The European Union Referendum Act 2015 set the wheels in motion. This Act of the Parliament of the United Kingdom made a legal provision for a referendum to be held on whether it should remain a member state of the European Union or leave it completely. The related legislation was introduced to the House of Commons in May of 2015, and it was passed on its third review in the House of Commons in early September 2015 and approved by the House of Lords in December 2015. The Act went into full legal force on February 1, 2016.

The initial withdrawal in March 2019 was delayed by the deadlock in the British parliament after the June 2017 general election. This deadlock then led to three extensions of the UK’s Article 50 of the Treaty of European Union (TEU), which began the member states’ withdrawal, known as Brexit.

All medical devices, including IVDs, custom-made devices, and systems or procedure packs must be registered with the UK’s Medicines and Healthcare Products Regulatory Agency (MHRA) before they can be placed on the UK market. The MHRA is developing a new regulatory framework for medical devices, designed to safeguard and advance the health of its people by enabling early access to a high-quality supply of safe, effective, and innovative medical products. CE marked devices will initially be recognized in the UK, but manufacturers will have to obtain UK Conformity Assessment (UKCA) certification and follow the marking requirements per UK MDR 2002, beginning July 1, 2023. CE-marked devices will be allowed in the UK market until June 30, 2023, as long as they have been CE marked under one of the following:

Medical device manufacturers continue to be able to self-certify CE marked devices until June 30, 2023 - providing the certificates remain valid for the EU market under the transitional timelines listed in the EU MDR and IVDR.

From January 1, 2022, non-UK manufacturers will require a UK Responsible Person for the purposes of registering devices. A Northern Ireland-based Authorized Representative will no longer be able to register devices on a manufacturer’s behalf for Great Britain.

You will need to use the new UKCA marking before January 1, 2023, if your product:

This does not apply to existing stock if your goods were fully manufactured, CE marked, and placed on the market before January 1, 2021.

Northern Ireland – the rules are different

The future of medical device regulations under Brexit

As you can see, the rules have changed and may continue to be refined until June 30, 2023. Currently, the CE marking is only valid in the UK for areas where both UK and EU rules remain the same. The UKCA marking is not recognized in the EU market, therefore, products will need the CE marking to sell in the EU. The UK MDR 2002 is up to date with all changes known to be in force on or before June 28, 2022. However, there may be changes that will be brought into force at a future date. 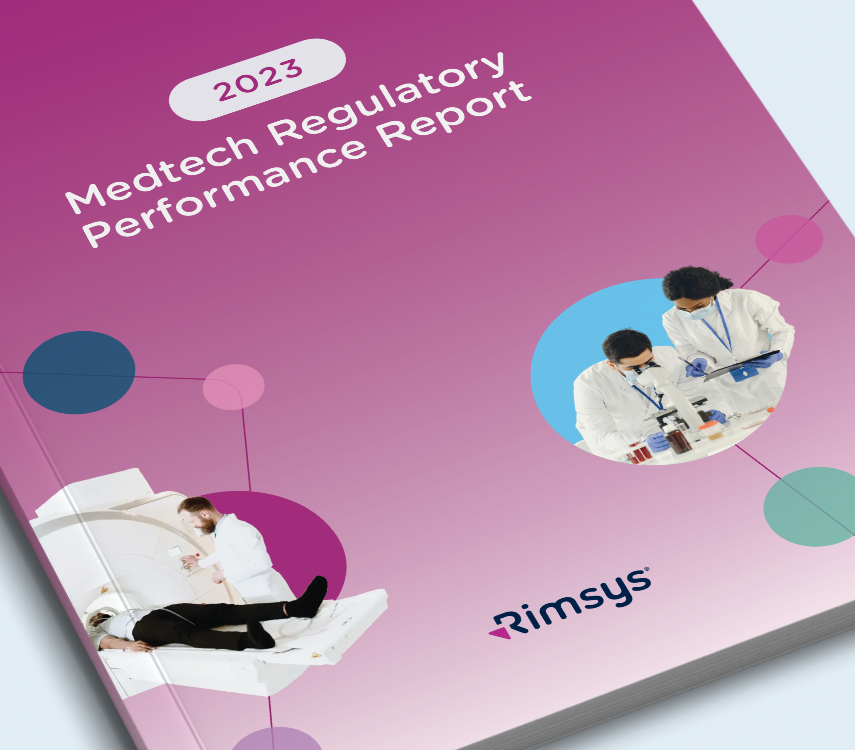 MedTech
The state of regulatory performance in 2023
Read more 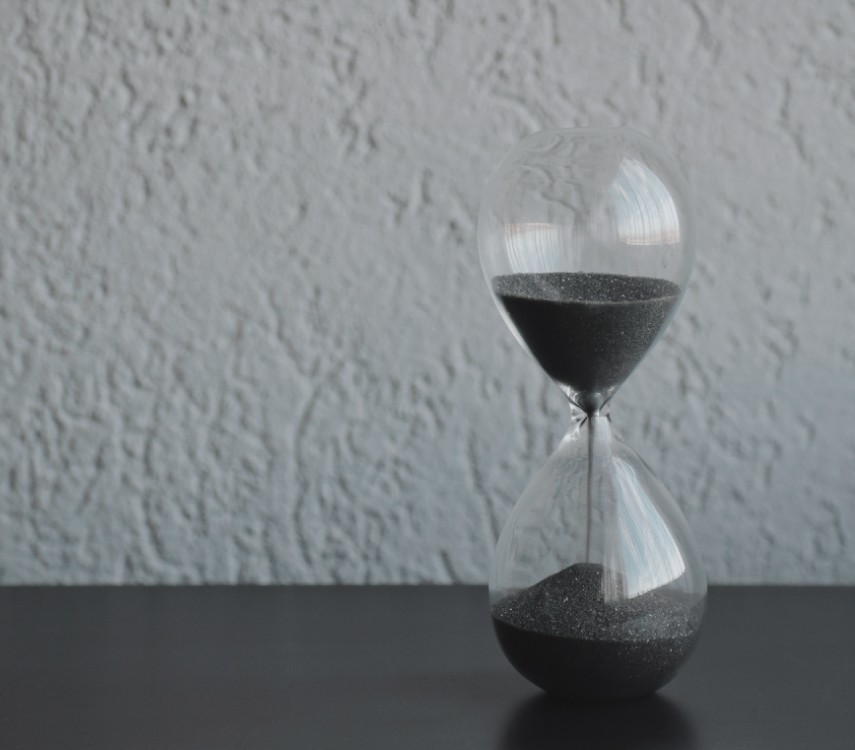 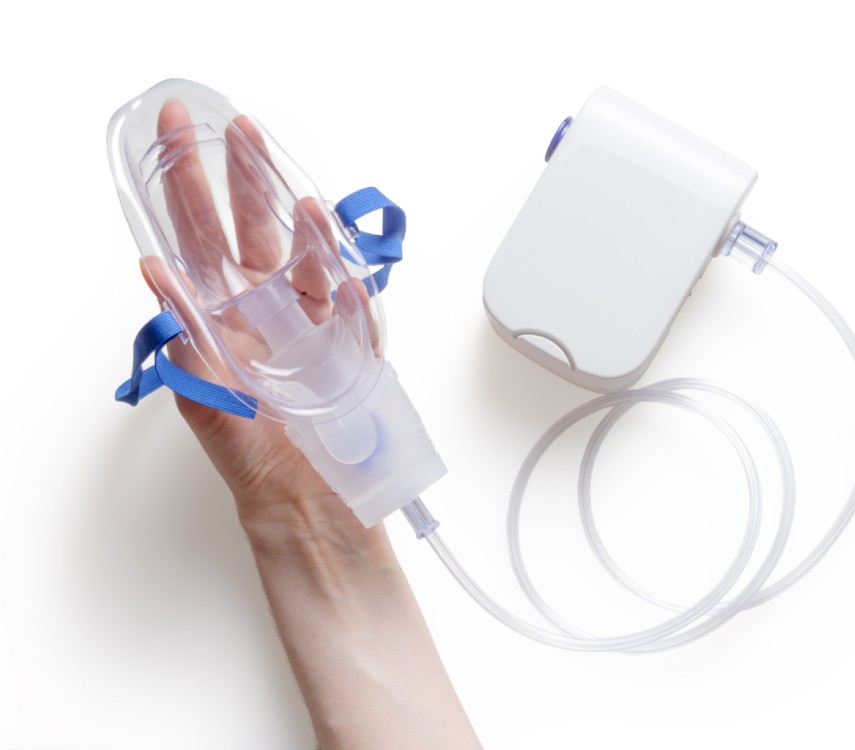