Get a demo
RIM

Dispatches from RAPS Convergence: The state of regulatory tools

A few weeks ago we attended (virtually) the RAPS Euro Convergence conference. The event, despite the virtual format, still brought together regulatory professionals from across the European region for several days of immersive learning. At Rimsys, we took advantage of the opportunity to explore the state of regulatory tools and processes in the region, and see how they compare to those of North American teams.

Visitors to the Rimsys booth, both at RAPS Euro Convergence and at last year’s North American RAPS Convergence event were invited to fill out a short survey in exchange for the opportunity to win an Amazon gift card. While the respondents were self-selected, and the results aren’t statistically significant, they still showcase some interesting differences in the tools and mindset of regulatory affairs professionals in each region.

Across both regions, Excel is the most commonly used tool by regulatory teams. Over half of respondents across both regions reported using Excel to manage regulatory information and processes. European regulatory affairs professionals were much more likely to use an electronic quality management system (eQMS) to manage their work, and about one-third of respondents to both surveys indicated that they used physical paper-based documents.

Just over 50% of all respondents indicated that the tools they use “could be better”. This may have something to do with the amount of manual work that RA teams find themselves doing. As part of the survey we asked respondents how many hours it takes on average for them to update one of their Essential Principles / General Safety and Performance Requirements (GSPR) tables. The most common response from the EU event was 3-7 days, while those at the North American event were most likely to report greater than 7 days for the same task.

EU respondents were noticeably more positive in their assessments than our North American respondents, although everyone generally had a favorable view of their productivity.

Looking at the survey results, there are some interesting discrepancies. Teams in both regions heavily use poorly-suited tools and manual approaches to regulatory processes, yet have generally favorable views of their productivity. This points to two likely conclusions. One, that regulatory affairs professionals are particularly comfortable with a lot of manual administrative work, and two, that they’re largely unaware of the new class of regulatory information management (RIM) solutions that are specifically designed to automate and streamline regulatory workflows.

RIM platforms (like Rimsys) provide a digitized central repository for regulatory information and content, allowing RA professionals to streamline product submission, authorization, and maintenance processes (such as updating GSPR tables that we discussed earlier). RIM platforms can reduce the time and resources required to complete regulatory activities by more than 50%.

To learn more: see how global leader in the in-vitro diagnostics market automated their GSPR processes to reduce their time to creation by 50% and their maintenance time by 99%. 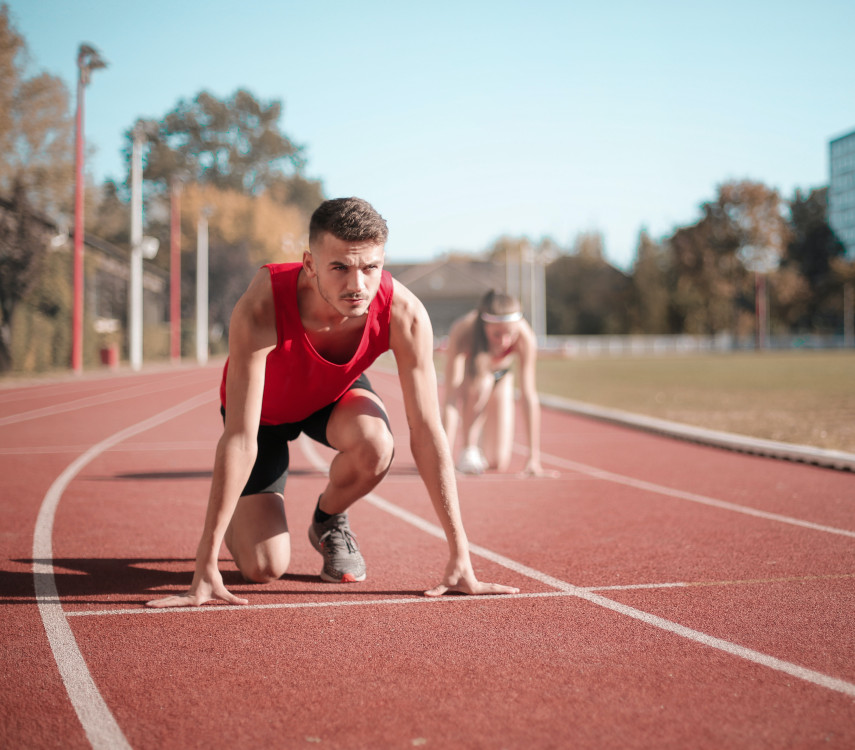 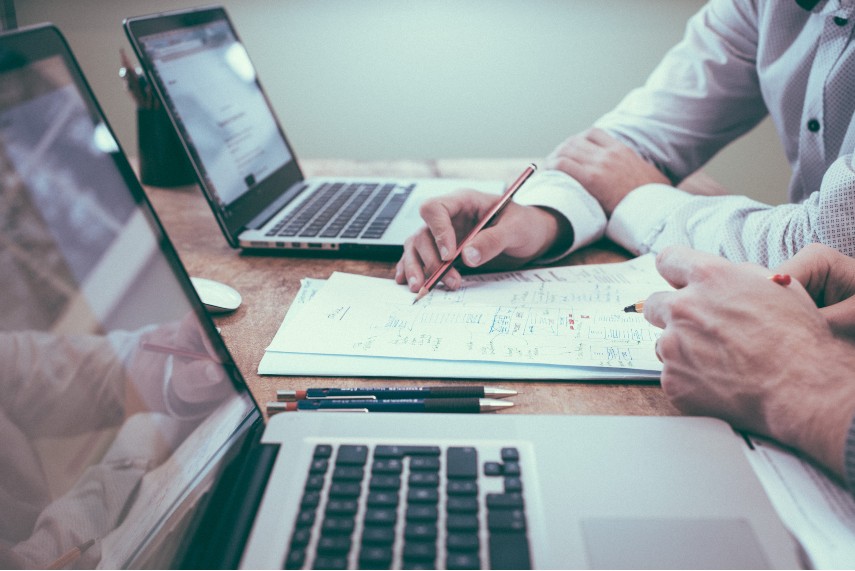 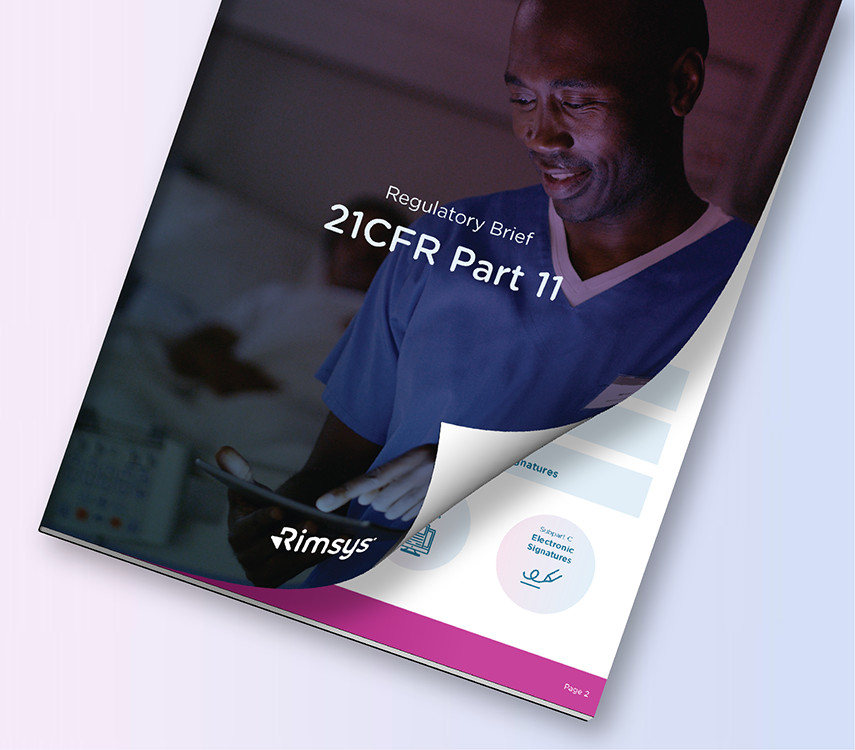