Unique device identifiers (UDI) are now a requirement for medical devices marketed in the US, and are being phased in by the EU and other countries. UDI systems are intended to benefit healthcare providers, manufacturers, authorized health authorities, hospitals and institutions, and individual consumers by providing:

UDI timeframes and deadlines vary by market and product, and have been revised multiple times in some countries. This article details the UDI deadlines for the countries which have announced specific programs, and is current as of the date of this article. Note that these dates can change as participating countries adjust their plans. We will continue to update this as more information becomes available.

There are two components to a medical device UDI: the UDI device identifier (UDI-DI) and the UDI production identifier (UDI-PI). The UDI is presented as a barcode label (human and machine readable) on device packaging or on the device itself and acts as the access key to all device UDI attributes.

UDI-DI: This is the static portion of the UDI which identifies the manufacturer along with the specific device version. The UDI-DI (device identifier), also known as the Global Trade Item Number (GTIN) is assigned by an approved organization, such as GS1, and contains:

The UDI-DI is the primary identifier to be used in looking up device attributes in country-specific databases and is assigned prior to placing a product on the market. Note that the device identifier is different for different packaging levels of the same device.

UDI-PI: This is the dynamic portion of the UDI which is assigned by the manufacturer and identifies one or more of the following:

The UDI-PI actual values do not appear in country-specific databases (with the exception of the EU vigilance database).

Keeping track of country-specific UDI requirements, implementation timelines, and affected devices can be a big challenge to RA teams—especially because the information is scattered across many sources and hard to find. In this guide, we have consolidated timeline information and device class requirements across multiple countries. For additional country-specific details, check our Ultimate Guide to the EU MDR/IVDR UDI and the Ultimate Guide to the China NMPA UDI System.

The Australian Therapeutic Goods Administration (TGA) has set up a technical working group to define the specific UDI labeling and data requirements, with an expected date for the regulation in January, 2023. Mandatory compliance, however, will likely not go into effect until the following year.

On January 10, 2022, RDC 591/2021, the regulation that requires UDI labeling and database registration for devices regulated by the Brazilian Health Regulatory Agency, ANVISA, came into effect. The regulation calls for rolling implementation based on risk class and the establishment of a Brazil UDI database. However, the details of the UDI database are not yet available, including compliance dates.

Health Canada has proposed a UDI framework based closely on the international UDI guidance from the IMDRF. The current proposal involves requiring UDI labeling for all devices, with the exception of Class I low-risk devices. Health Canada intends to either develop a UDI database or modify the existing Medical Devices Active License Listing database (MDALL) to accommodate UDI data. It is expected that, like most countries, Canada will add a small number of additional UDI data attributes to be required.

China’s current requirements include UDI labeling for the more complex devices, with additional device classes pending. In addition to labeling requirements, China requires that the UDI be recorded as part of a medical device registration.

The UDI system in China includes a public medical device database that contains UDI information along with additional product and manufacturing details. For additional information, view the China UDI requirements and check out our Ultimate Guide to the China NMPA UDI System. (links in Chinese)

UDI compliance deadlines have been delayed in the European Union, but the first UDI labeling deadline has just past. While 3 of the 6 EUDAMED database modules are currently available for voluntary use, EUDAMED registration is not being mandated until all 6 modules are fully functional. Mandatory compliance for UDI data entry into the EUDAMED UDI module is estimated to be mid-2025.

The first compliance deadline for UDI labeling is May 26, 2022 with the rest of the device classes rolling out through May 26, 2027.

At the end of 2021, the Indian Ministry of Health and Family Welfare delayed the implementation of UDI requirements in India and no new deadline has yet been put in place. Originally, Rule 46 of Medical Device Rule 2017 was set to require UDI labeling by January 1, 2022 for medical devices approved for manufacture, sale, distribution, or import in India. Details on how the UDI needs to be displayed on devices and the specific information that the UDI needs to include have not yet been released.

Japan was an early promoter of standardized barcodes, but is still working towards harmonizing their requirements with global UDI expectations.

Saudi Arabia has allowed voluntary UDI registration since October 1, 2020, but mandatory compliance for all device classes doesn't begin until September 1, 2022. These requirements apply to both labeling and database registration.

Singapore is not currently requiring compliance with UDI labeling or database registration regulations. When requirements do go into effect, Singapore will accept UDI labels for devices already marketed in the U.S. and the EU, otherwise the UDI will need to comply with all of Singapore’s HSA guidelines, including partnering with an HSA-designated UDI issuing entity.

South Korea’s Ministry of Food and Drug Safety (MFDS), formerly the Korean Food and Drug Administration, introduced its implementation plan for a UDI system in 2017 with the hope of it being fully implemented by the end of 2022. The Korean reporting database for UDI information is governed by the National Institute of Medical Device Safety Information (NIDS), formerly, the Medical Device Information & Technology Assistance Center (MDITAC). (links in Korean)

For more information, see the updated South Korean regulations: Medical Device Act No. 14330 and the Regulation on KGMP No 2016-156 (links in Korean).

Taiwan’s UDI system was announced in November 2020, when the Ministry of Health and Welfare (MOHW) published a draft of the “Requirements for the Single Identification Code to be Published on the Labels of Medical Devices."

The United States is currently mandating compliance with both labeling and database requirements for all devices, with the exception of Class I reusable/direct marking devices going into effect in September, 2022.

The U.S. FDA requires that all UDI information be entered into the US-specific GUDID database.

For additional information, see the FDA UDI system and requirements.

Each country has their own UDI database and varying requirements for the data stored in those databases. There is overlap in the data required among the various UDI databases, but each country also has unique data they require.

* Data attributes are approximations based on country UDI requirements and include mandatory, optional, mandatory if applicable, and country database auto generated elements.

** Expected to be similar to US GUDID requirements.

Our team recently discussed country-specific UDI requirements and strategies that regulatory affairs teams can use to better manage UDI data in an in-depth webinar. For additional information on UDI requirements, you can watch the webinar replay here. 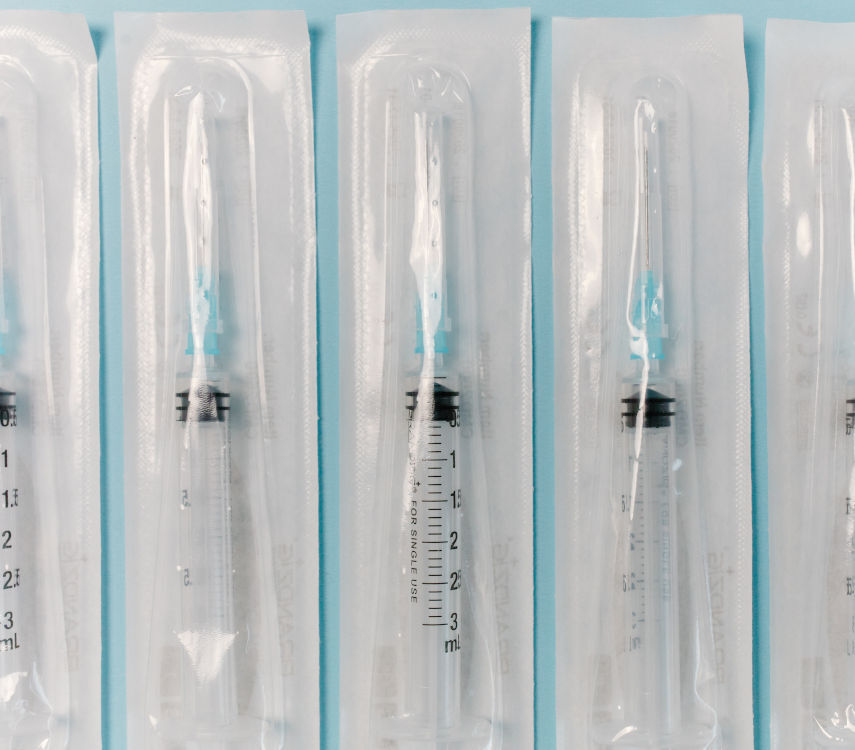 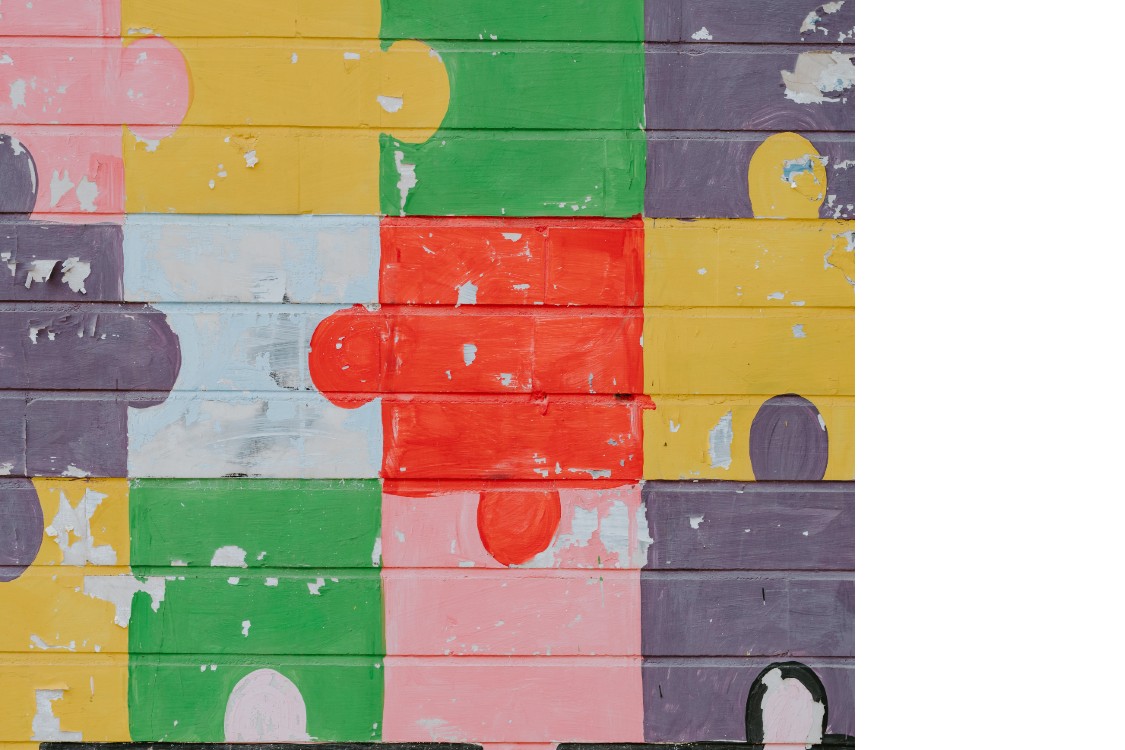 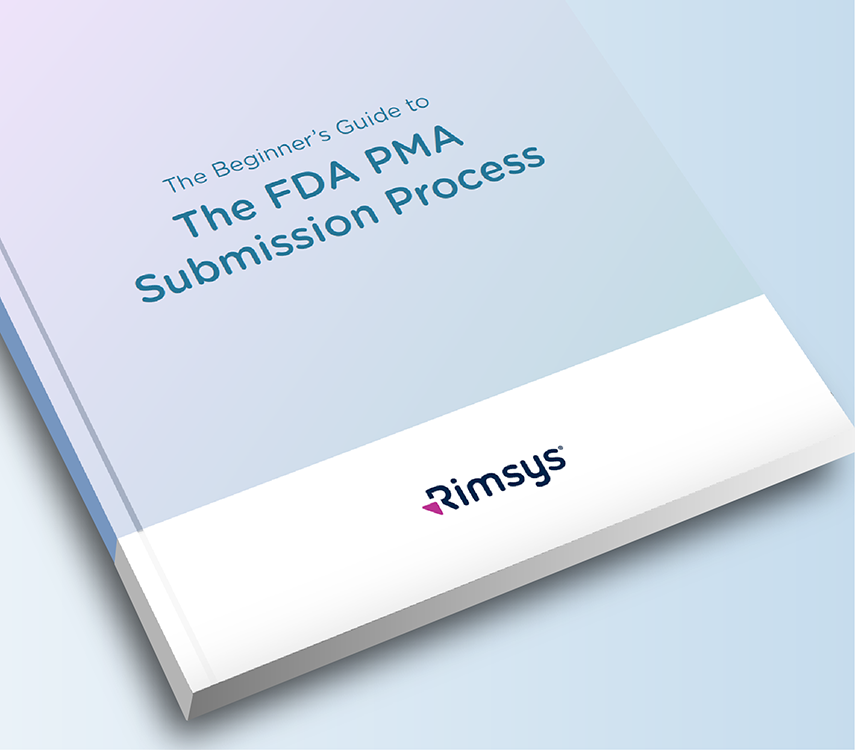